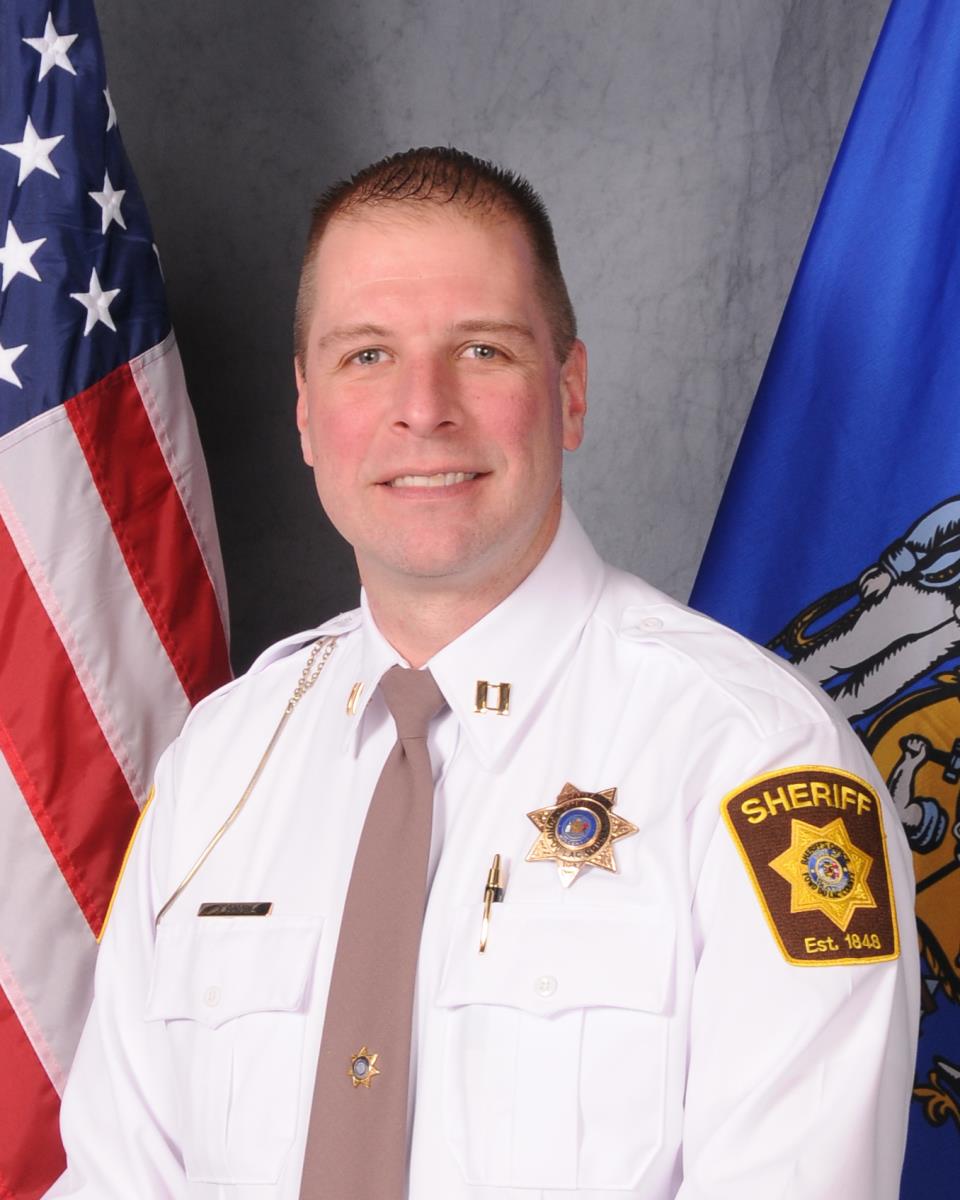 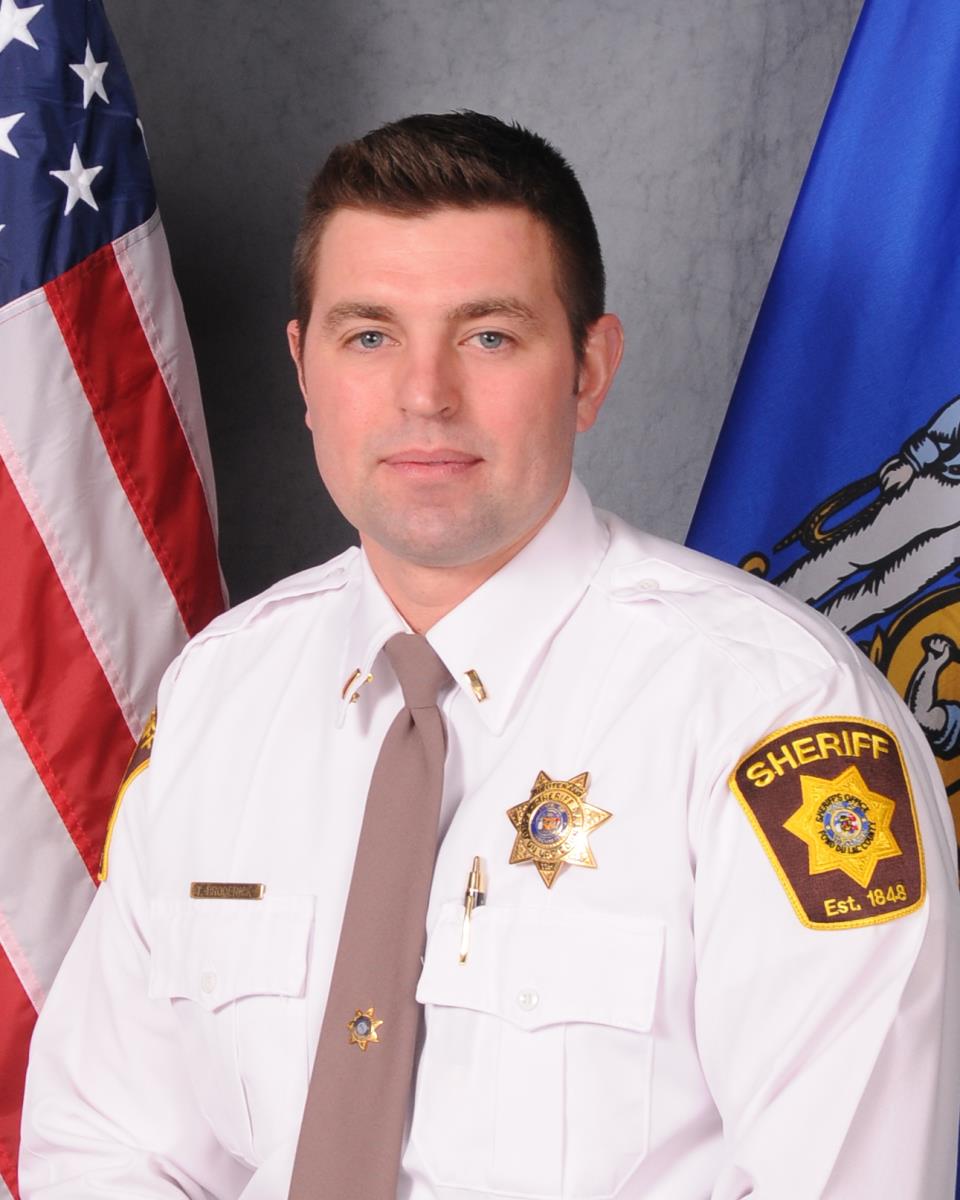 The Fond du Lac Sheriff’s Office promoted Rachel Biertzer to the position of Staff Sergeant/Huber Work Release Supervisor in January, 2019. Biertzer attended Moraine Park Technical College from 1996-1998, studying in the Correctional Science Program. Biertzer started her career as Correctional Officer with the Fond du Lac County Sheriff’s Office in 2002. In 2006 she promoted to Sergeant, supervising second shift and then first shift in 2013. She was appointed Medical Liaison and Volunteer Coordinator in 2018. Biertzer also serves the agency as a CPR and Narcan Instructor. The Fond du Lac County Sheriff's Office promoted Kelly Schoebel to Staff Sergeant/Juvenile Superintendent of the Secure Detention Facility in May of 2015. Schoebel started her career as a Correctional Officer with the Sheriff's Office Jail Division in 1994. In 1997, she promoted to Sergeant, supervising 2nd shift and then 1st shift in 2003. In 2006, she held the position of Classification Sergeant supervising the Inmate Classification System of the Jail Facility until 2015.

Schoebel holds a Bachelor's Degree in Criminal Justice from UW-Milwaukee. She attended Fox Valley Technical College Law Enforcement Recruit Academy and worked as a certified Fond du Lac County Deputy Reserve Officer from 2003-2006. She is a 2012 graduate of Leadership Fond du Lac and a 2016 graduate of the Leadership in Police Organization program. Staff Sergeant Schoebel has also been a member of the Benevolent Association’s Scholarship Committee since its development in 2014.