Fond du Lac County was organized on March 11th 1839 by an act of the Territorial Legislature. Prior to that it was considered a part of Brown County, and relied on Brown County for all their law enforcement and judicial related issues. Fond du Lac County was given judicial status in 1844 and elected its first Sheriff, F. F. Davis in 1848. A court house had been built in 1846 with the first floor of the building used as a jail. That building fell into disrepair and in 1869 Fond du Lac County erected a County Jail with separate living quarters for the Sheriff on Linden St. near Western Ave. for a cost of $42,000.00. That building was used until 1954 when the safety building was erected. In 2005 the Sheriff's Office and Jail underwent a major renovation which included the remodeling of offices, addition of a training room, an addition to the Jail which included the updating of the security system and maximized the capacity of the jail. The jail capacity increased from 149 beds to over 300 beds. 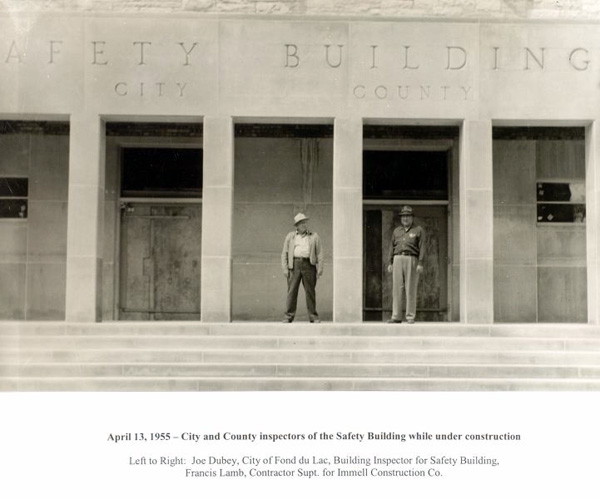 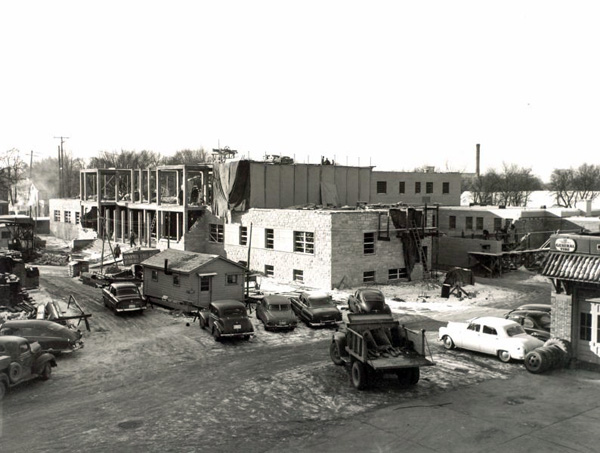 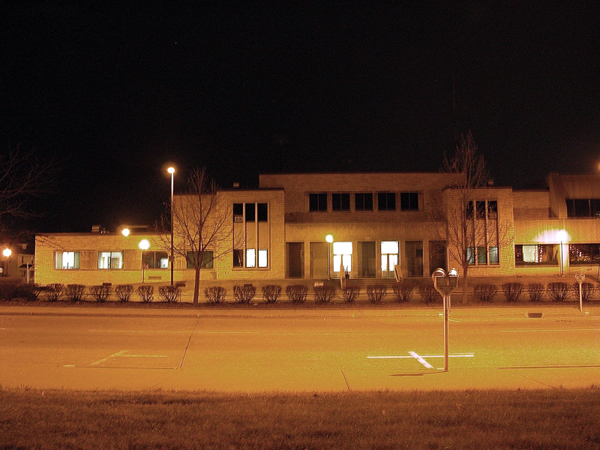 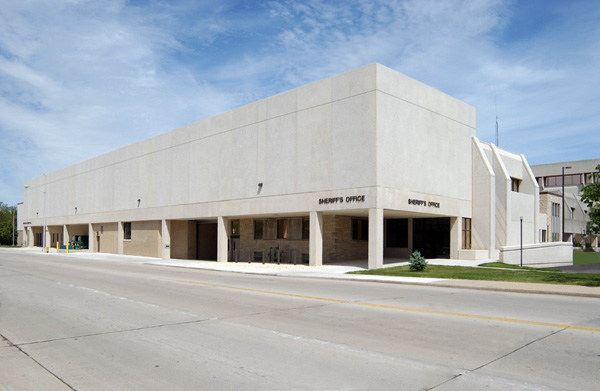 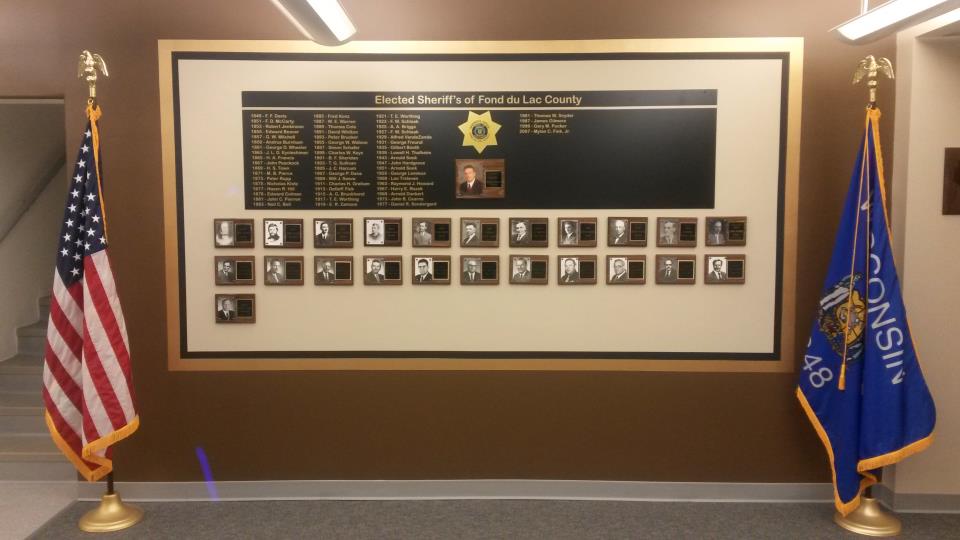