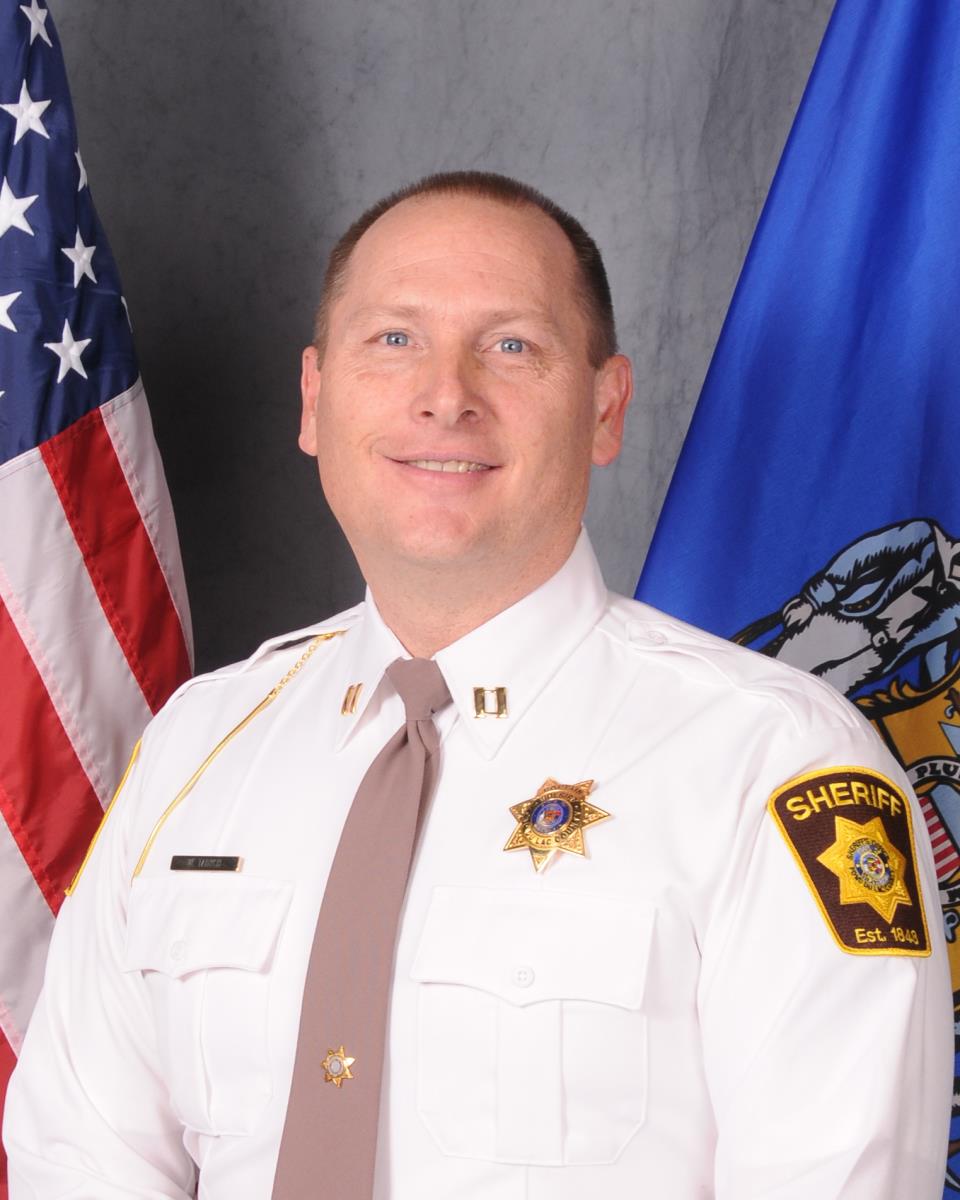 Captain Tadych has served on numerous special teams and special assignments with the Fond du Lac County Sheriff’s Office. He was a member of the SWAT team for ten years, including three years as the Assistant SWAT Team Leader. He was in charge of the Deputy Reserves for fifteen years and was also the Boat Patrol Coordinator for twenty years and the Dive Team and SARC Coordinator for 12 years. Tadych has also been tasked with County Ordinances, the School Resource Program, Court Security Coordinator, K-9 Coordinator, Fleet Manager, and was a Firearms and Vehicle Contacts Instructor.

Captain Tadych graduated from the University of Wisconsin-Oshkosh in 1991 with a degree in Criminal Justice. He is a 2001 graduate of the FBI National Academy 205th Session in Quantico, VA. Tadych has also completed FEMA’s Integrated Emergency Management Course at the Emergency Management Institute in Emmitsburg, MD.